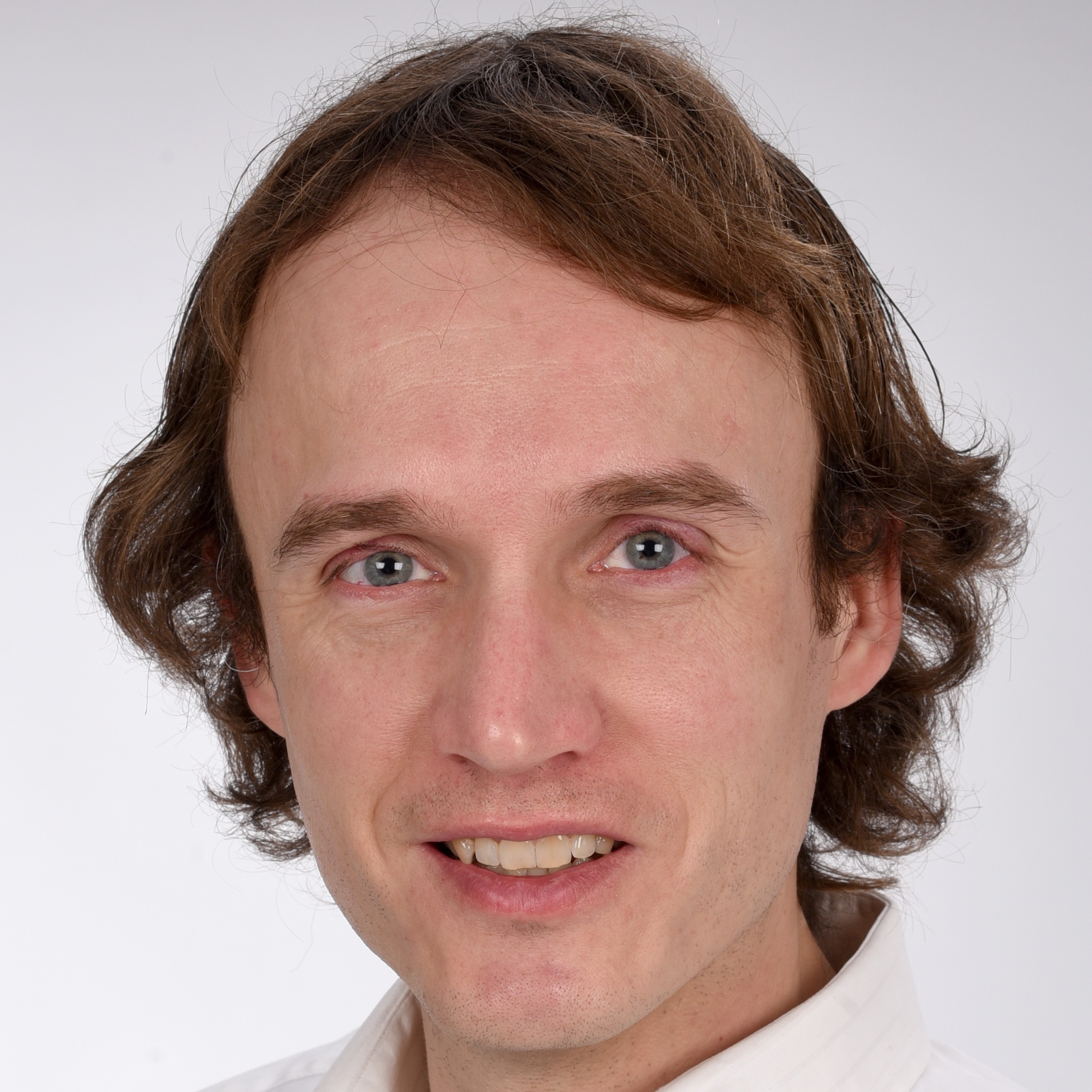 Alexander first came to the monastery in Plum Village in 2012. There he received the five mindfulness exercises and was given the name: Beginners Mind of the Heart (Tam Ban Dau).
After graduation, he moved back to Plum Village, where he found a home as a long-term guest for a year and a half.
Since then he has supported the Sangha at numerous retreats in France and Germany.