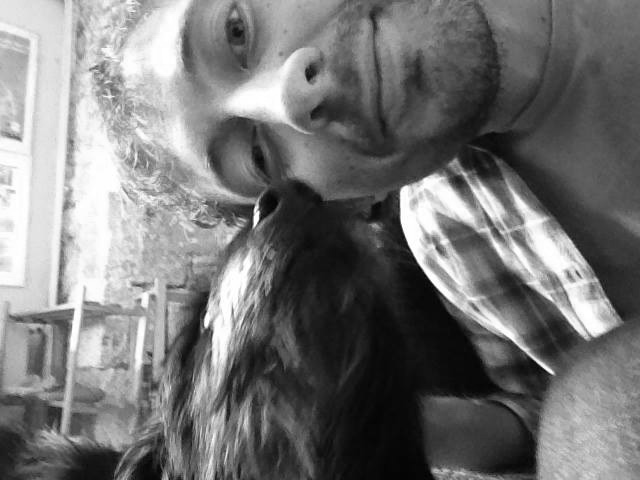 Joe grew up in Cornwall, on the coast of the UK, with folk music and festivals. Moved to London in his early 20s to study poetry and English. He became involved with the Wake Up London community in 2011, after receiving Thich Nhat Hanh's book 'True Love' from a friend and helped start their Peace Sounds project, now a label releasing songs inspired by the peace movement from the community and it's friends. He likes being in water, playing his guitar, writing songs and gardening!